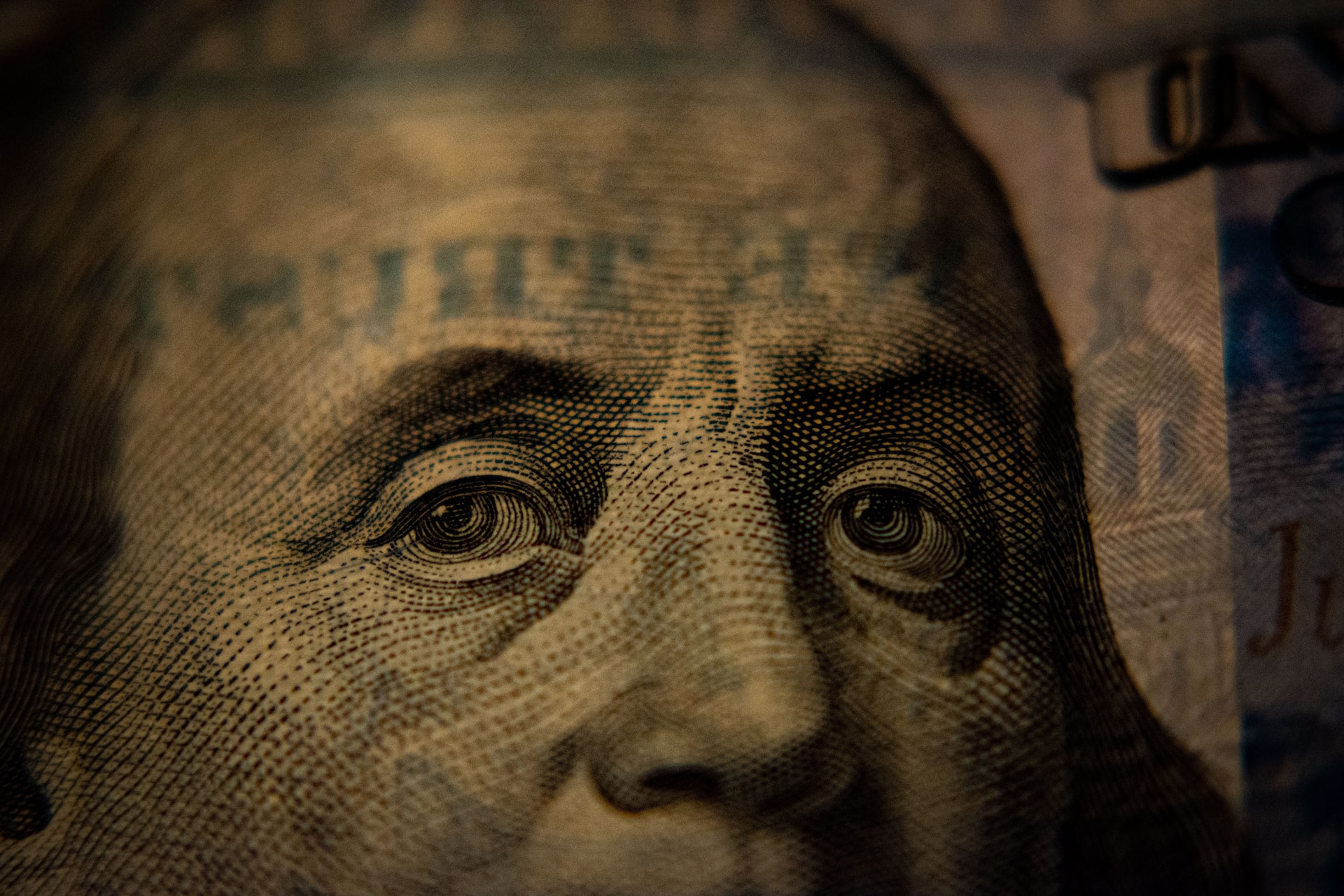 Human extinction is not an economic issue

Home » News » Human extinction is not an economic issue

According to Frank Kalshoven’s column (The lives of our distant descendants are worth less than ours, De Volkskrant Nov. 19, in Dutch), we need not be too concerned about the imminent extinction of humanity. This is not because this scenario would be unlikely. No, we wouldn’t have to prioritize our own extinction prevention, because of interest rates.

Excuse me? Kalshoven follows economic logic in which events in the future count for less. “The life of my distant descendant in the year 10,122 has little to no value to me today,” he argues. Applying this economic mindset to human extinction, however, is unjustified for both principled, and practical reasons.

The principled reasons are obvious. Is it really a good idea to take risks with all future generations because of some economic gain now that might allow us to buy a new Tesla or a nice spacious house? When people look back on our time hundreds of years from now – should we still be around then – what would they advise us to do? The discount rate is a useful tool for accountants, but for considering major ethical issues, it is simply not applicable.

But there is also a practical reason why the discount rate is irrelevant here. This is because – contrary to what Kalshoven suggests – it is very unlikely that our extinction is only going to take place in thousands of years, compared to in the next century. According to research on this subject by Toby Ord, cited by Kalshoven himself, we have a decent chance of human extinction in the next century (Ord even makes an estimate: one in six, or the chance of a bullet in a game of Russian roulette). This, according to Ord, is because our extinction, should it come, is very likely to occur during our “adolescent period. That is roughly the present time, when we have enough power to cause our extinction but not yet enough wisdom to prevent it. This power consists mainly of access to powerful technology, such as fossil and nuclear power, biotechnology, and soon perhaps human- or superhuman-level artificial intelligence (it could be there in as little as six years, according to prediction website Metaculus). If we are not talking about centuries but rather years, does it matter what discount rate you calculate with?

So we should not be talking about economics, but about structurally reducing the probability of human extinction. Indeed, that starts with reading Ord and other existential risk researchers. It is also best to expect our government – whose core mission, after all, is to provide security for its citizens – to actively start reducing these threats. This can be done, for example, by doubling research in this area – currently estimated at around 300 people worldwide. Besides the billions thrown away on buying out farmers and the price cap on energy bills, a budget of about 0.03 billion to perhaps prevent the extinction of humanity does not seem like a crazy expense. An economist would certainly agree.

It is indeed high time for translations from Ord and other existential risk researchers. Perhaps then we would be more informed about our future – including the near one.