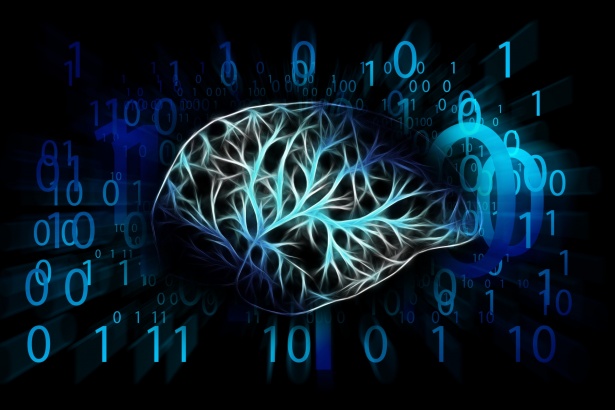 What is the current status of Artificial Intelligence as an Existential Risks? In our debate, policy-makers, experts, academia and decision-makers will go head-to-head to decide what the best way forward will be.

The development of AI has been incredible fast over the last decade. We seem to be able to keep up less and less, while the abilities of AI will soon outpace us. What do we need to do to make sure that AI will not become an existential risks? What is the latest on this, and what are decision-makers willing to do? And what is their responsibility to do something about it?

More to be announced